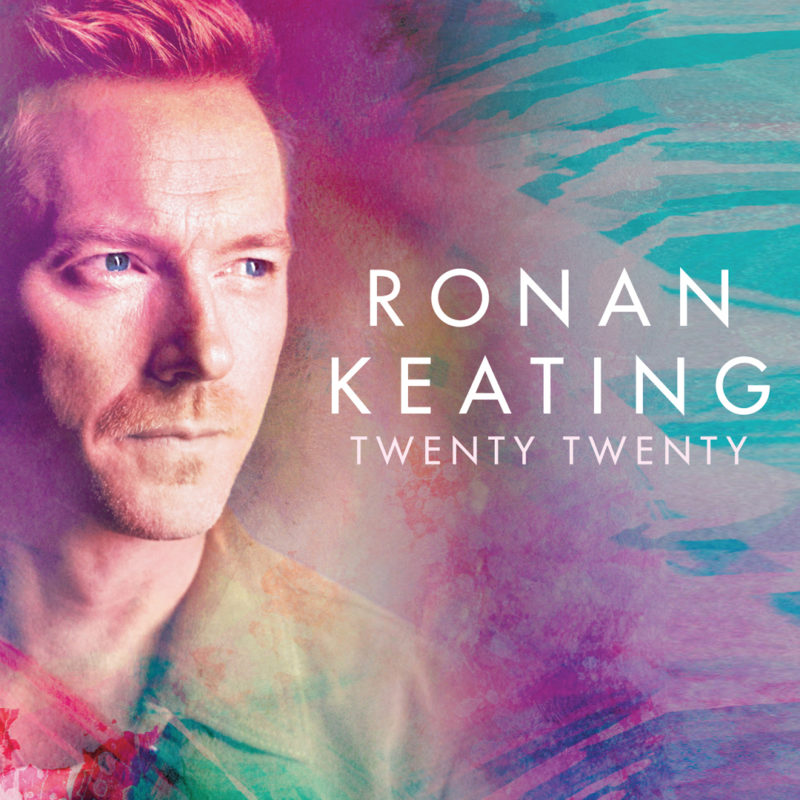 Ronan Keating Is Heading to the Bonus Arena, Hull

After two sold-out shows last year with Boyzone, Ronan Keating is heading back to the Bonus Arena, Hull with his UK solo tour on the 20th June 2020.

Tickets for this all seated show go on sale this Friday 21st February at 10am from www.bonusarenahull.com

He’ll be performing all the classic tracks such as ‘Life is a Rollercoaster’, ‘Lovin’ Each Day’ and ‘When You Say Nothing At All’ when he visits this summer.

Exactly 20 years after the release of his self-titled, debut solo (& No.1) album, Ronan is returning with a new album that encapsulates his many musical achievements since the millennium.

His new album Entitled ‘Twenty Twenty’, and set for release on Decca Records on 1st May, Ronan describes his new record as “a greatest hits of brand new music”.

Tickets go on sale on Friday 21st February from 10am from www.bonusarenahull.com.