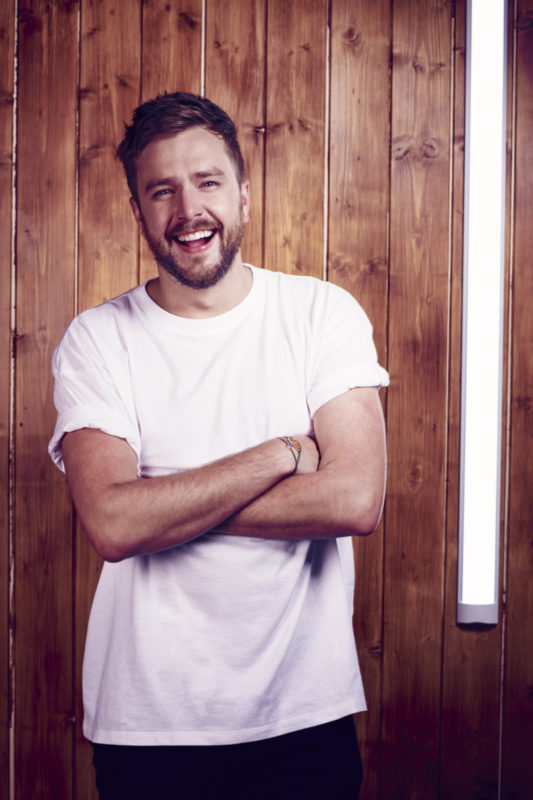 The voice of Love Island – comedian Iain Stirling – is taking a vacation from the villas to return to Hull City Hall as part of his biggest ever nationwide tour.

His brand new stand-up show Failing Upwards on 8 October, 2020, explores Iain’s inability to function in the most basic of public settings, social media’s constant pressure to ‘live your best life’ and that one time a man stole his shoes.

Currently heard on screen bringing his iconic voice to the first ever winter Love Island, Iain can also be seen on Taskmaster and hosting the fourth series of his hit comedy gameshow Iain Stirling’s CelebAbility on ITV2. His television appearances also include The Comedy Bus, Drunk History, Russell Howard’s Good News and Sweat the Small Stuff. However, it is only the live show where the burning question ‘ever wondered how people manage to be normal?’ may or may not be answered. Failing Upwards is set to be the hot ticket of the year.  Grab a handful now.