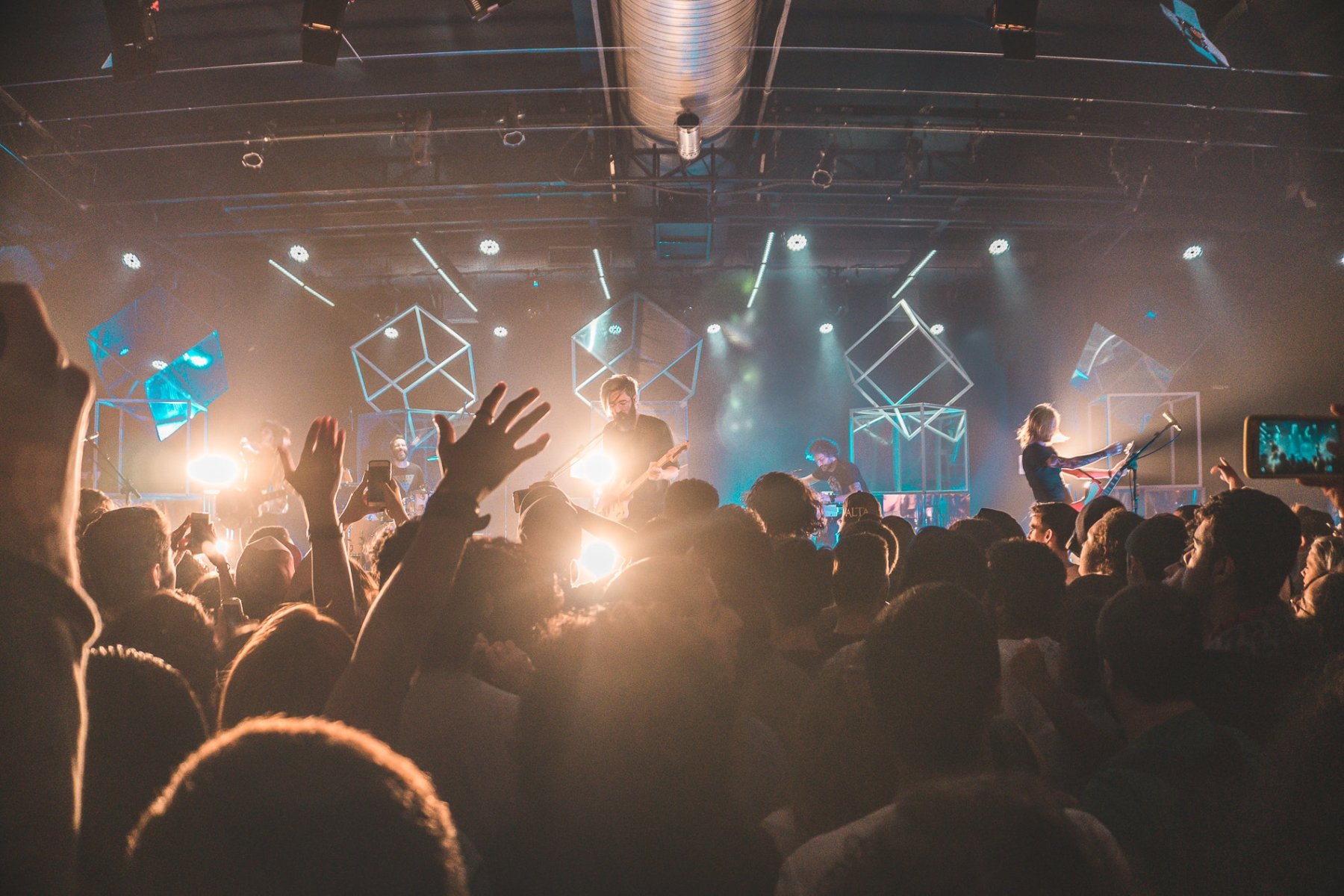 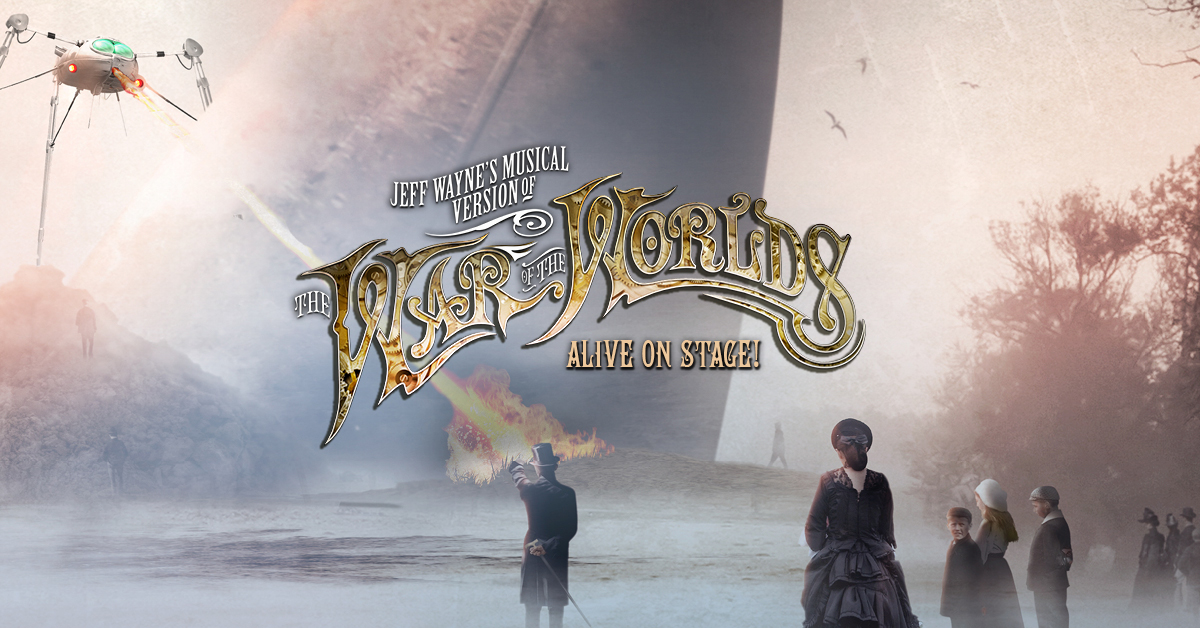 The War of the Worlds Musical to Invade the Bonus Arena, Hull

THE MULTI- AWARD WINNING MASTERPIECE JEFF WAYNE’S MUSICAL VERSION OF ‘THE WAR OF THE WORLDS’ –  ALIVE ON STAGE RETURNS IN 2021 TICKETS ON SALE FRIDAY 6TH MARCH AT 9AM One of the most trailblazing arena tours of all time, 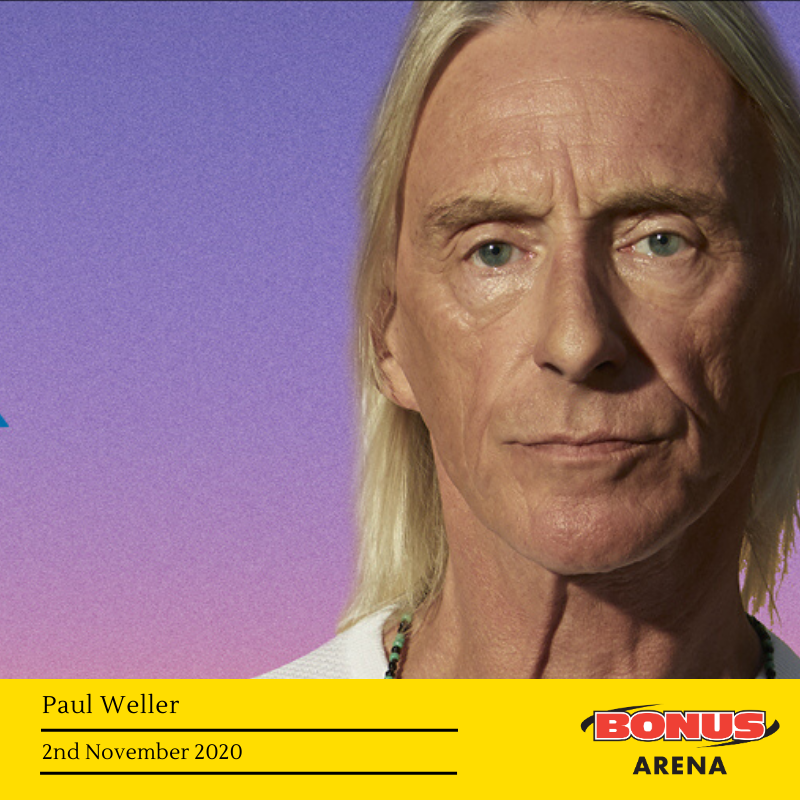 Paul Weller Is Coming to the Bonus Arena, Hull

Paul Weller is bringing his UK tour to the Bonus Arena, Hull on the 2nd November 2020. Tickets for this standing and seated show go on sale on Friday 28th February at 10am from www.bonusarenahull.com The Jam and Style Council 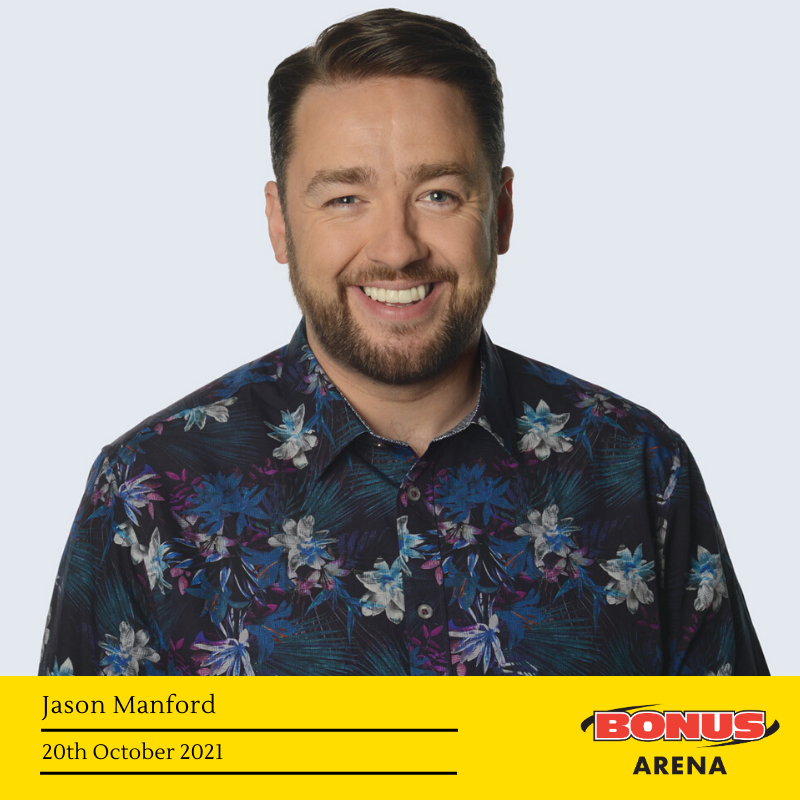 Jason Manford Is Heading to the Bonus Arena, Hull

He’s back! Jason Manford is heading on tour next year and will be heading to the Bonus Arena, Hull on the 20th October 2021. Tickets go on sale on Friday 28th February at 10am from www.bonusarenahull.com It’s been a busy 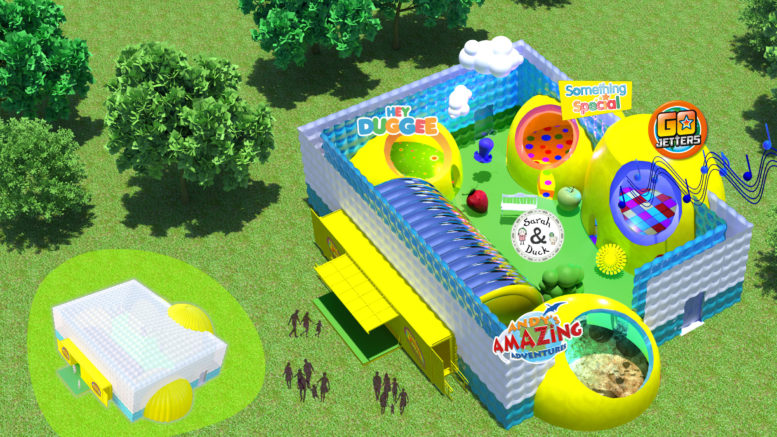 Via HullCCNews Hull has been named as one of the only Northern cities to host a new CBeebies event this summer. Hull and York join four London and Surrey locations announced so far in this brand new event guaranteed to 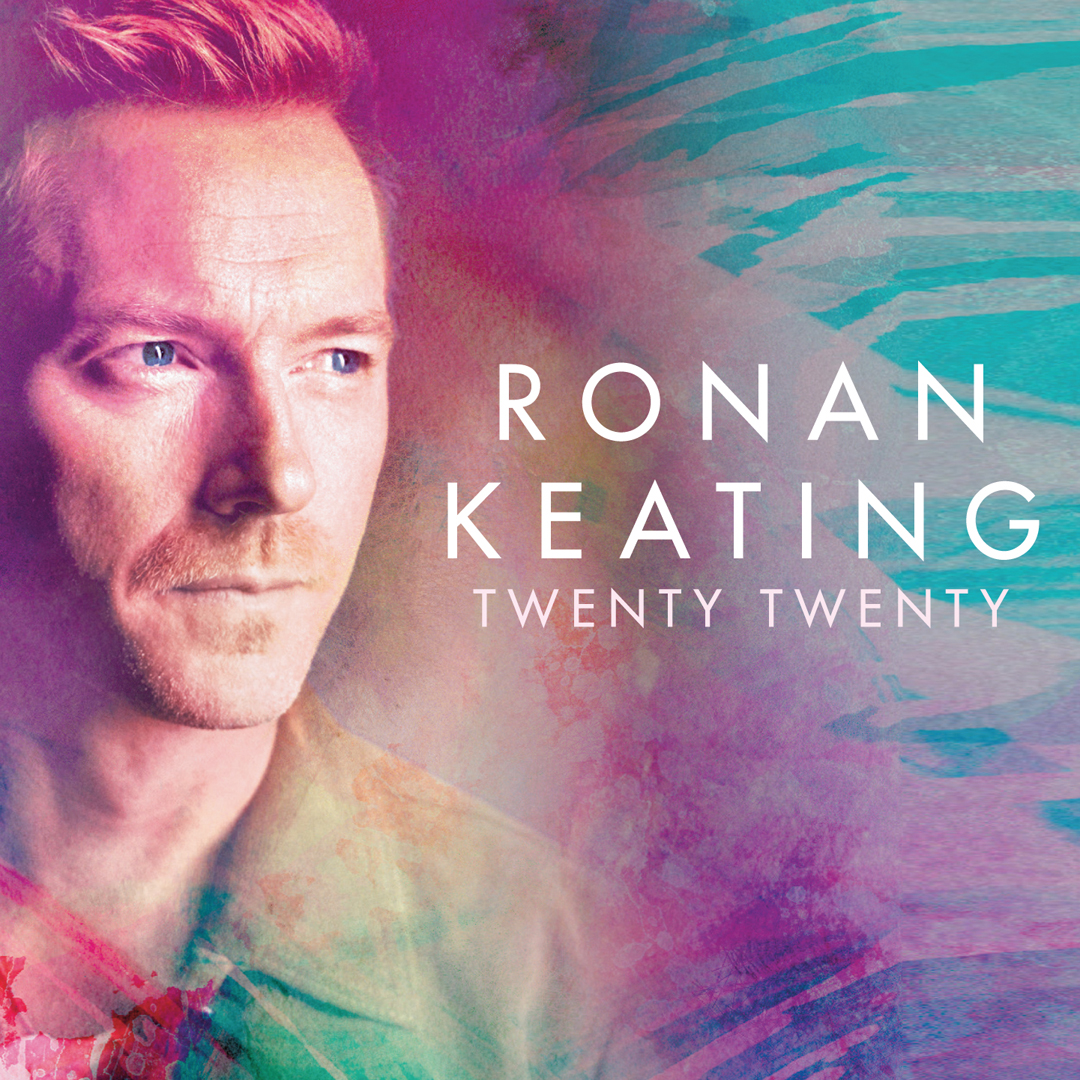 Ronan Keating Is Heading to the Bonus Arena, Hull

After two sold-out shows last year with Boyzone, Ronan Keating is heading back to the Bonus Arena, Hull with his UK solo tour on the 20th June 2020. Tickets for this all seated show go on sale this Friday 21st 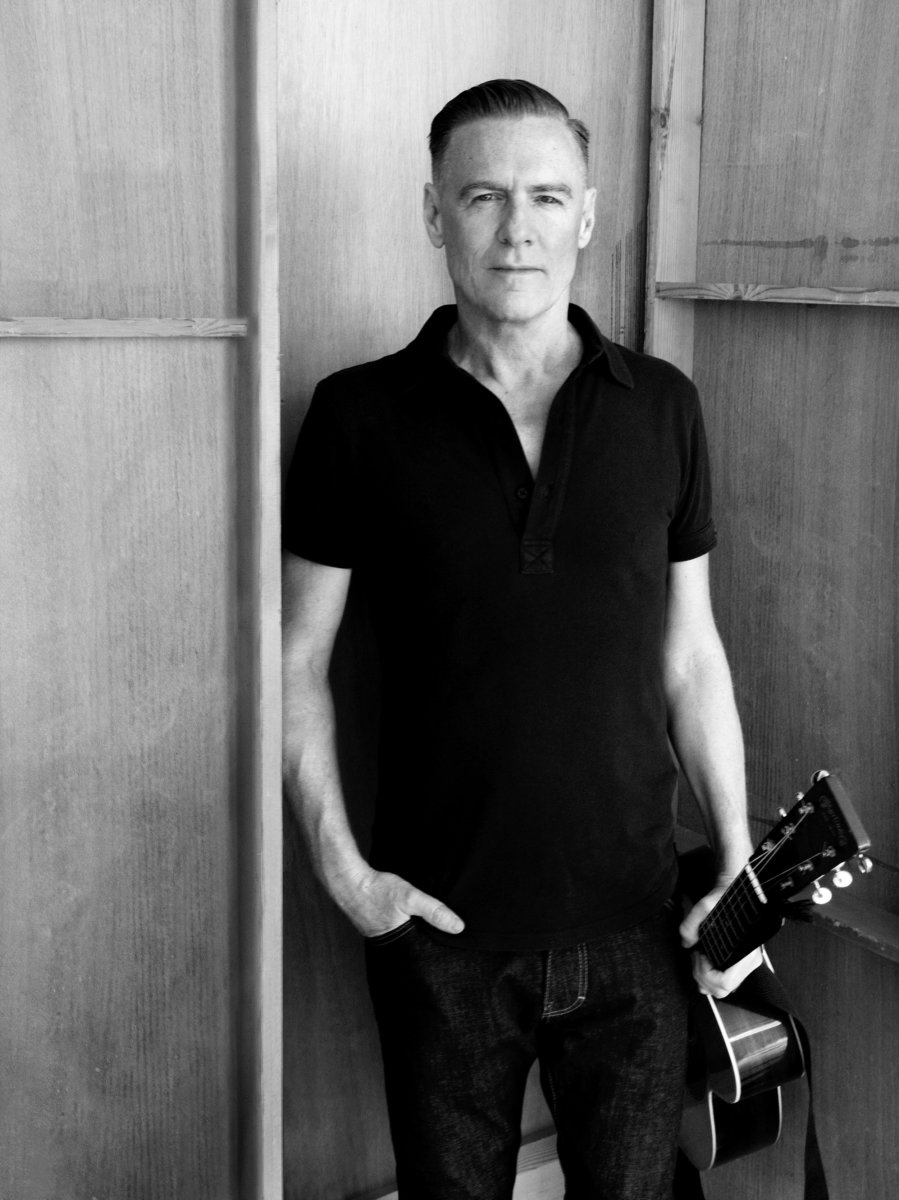 Bryan Adams is Heading to Hull

Canadian rock legend Bryan Adams is set to visit the Bonus Arena, Hull on Saturday, 9th May as part of his UK tour. Tickets go on sale for this standing and seated gig on Friday 14th February at 10am from 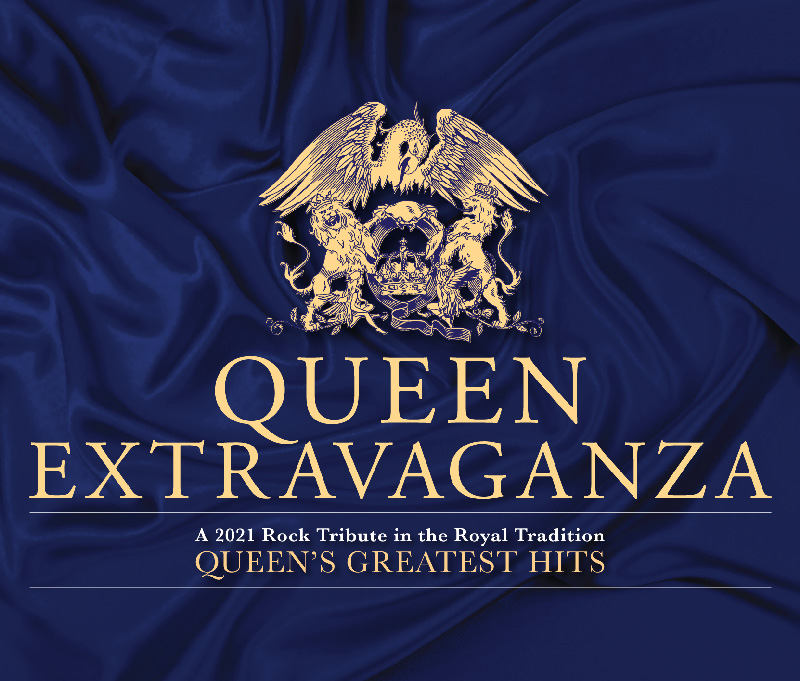 Queen Extravaganza Are Heading Back to Hull

Queen Extravaganza, the official Queen tribute band produced by Roger Taylor and Brian May, returns to the UK in 2021, following sell out shows across the globe. The concert will take place at Hull’s Bonus Arena on 10th February 2021. 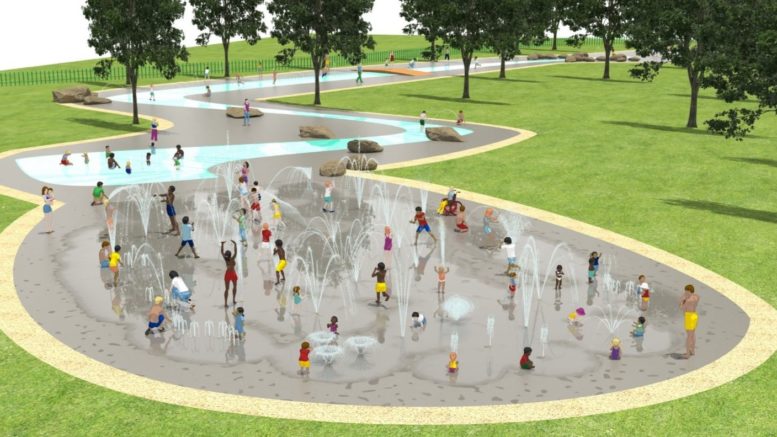 £1m East Park investment begins ahead of summer of fun

East Park will see a new lease of life this year as Hull City Council invests more than £1 million in family facilities. The popular play park will close today for a £290,000 investment project, bringing a fresh look to 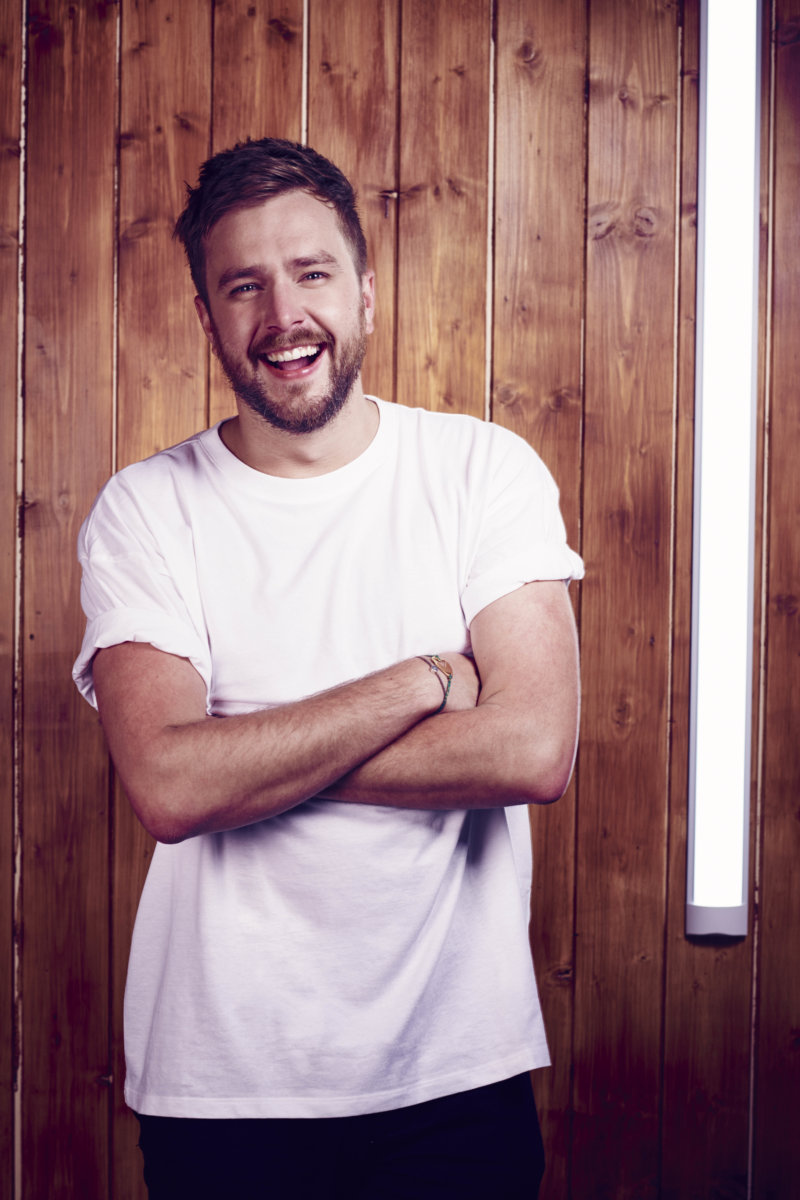 The voice of Love Island – comedian Iain Stirling – is taking a vacation from the villas to return to Hull City Hall as part of his biggest ever nationwide tour. His brand new stand-up show Failing Upwards on 8 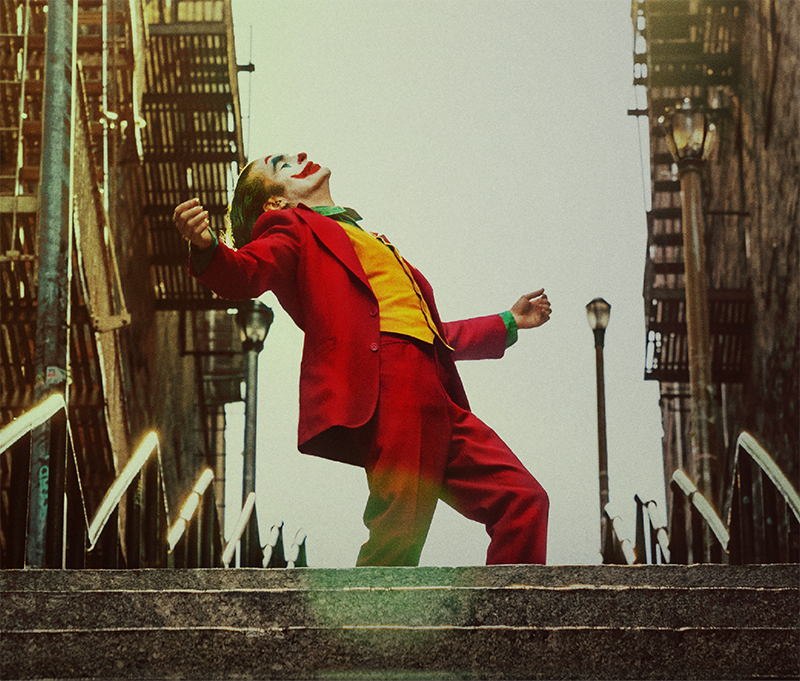 Joker – Live in Concert Is Coming to Hull’s Bonus Arena

Todd Phillips’ ground-breaking, award-winning film Joker will be screened with the accompaniment of a live orchestra playing composer Hildur Guðnadóttir’s award-winning score for the first time ever. The concert will take place at Hull’s Bonus Arena on Saturday, 16 May. 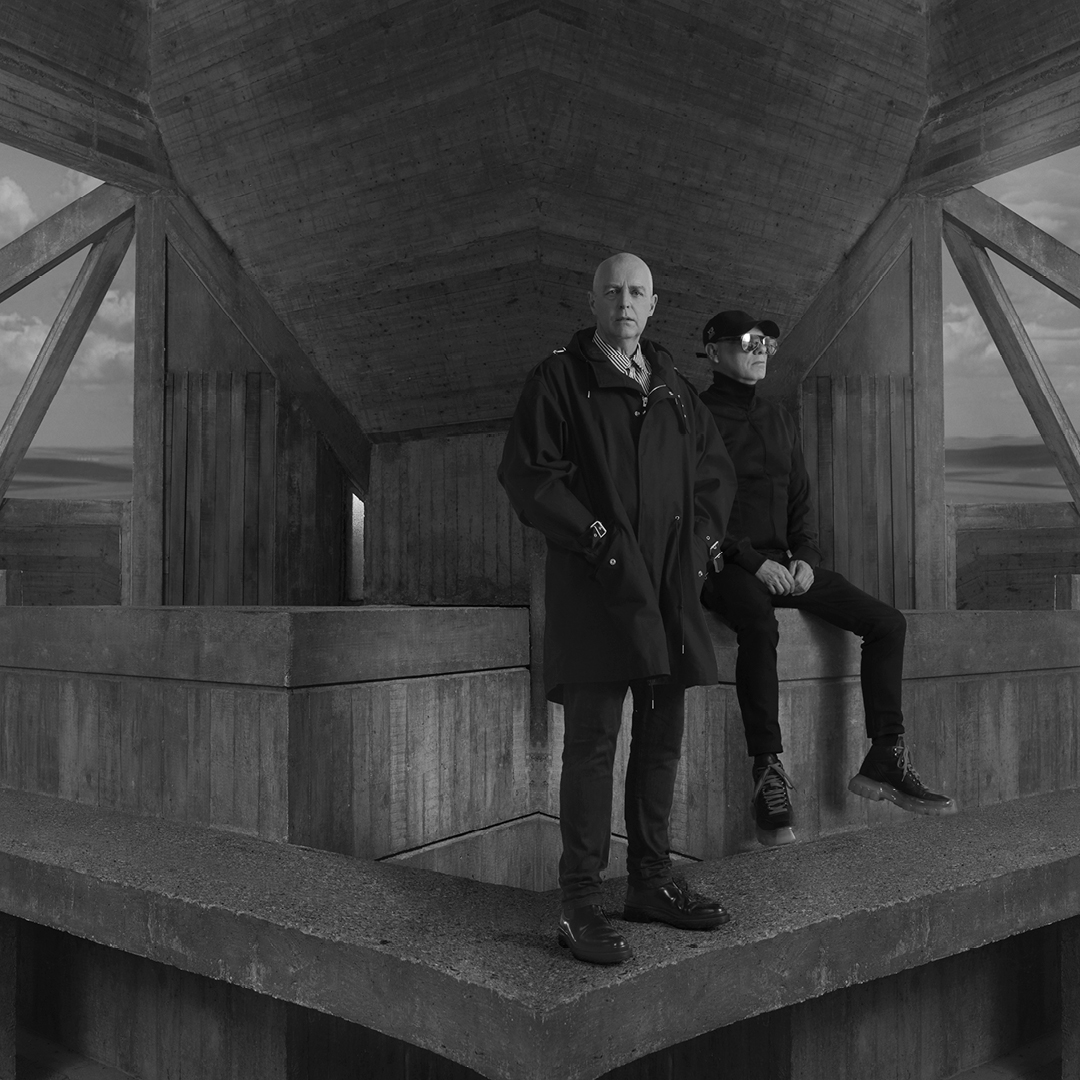 The iconic Pet Shop Boys will be visiting Hull’s Bonus Arena this summer. The band – currently at number three in the album chart with new record ‘Hotspot’ – will visit the Arena on Wednesday, 24 June. Tickets go on